The Little Manhole Cover That Did

In 1957, US scientists might have accidentally launched a manhole cover off the face of the earth. 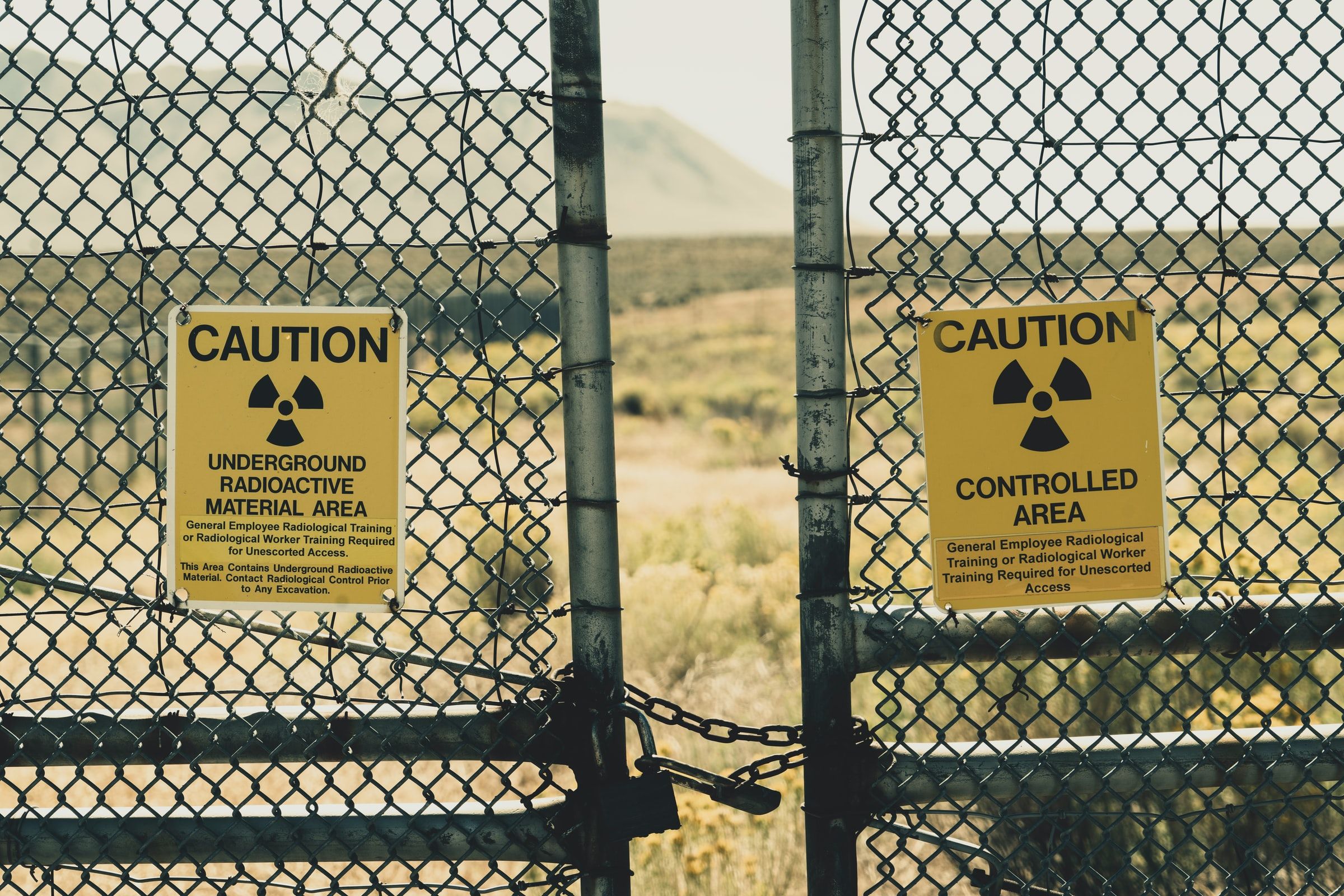 In 1957, the world really didn't know all that much about nuclear bombs. The United States, in particular, wanted to know everything about them, and set a team of top-notch scientists to the task of investigating the possibilities. The team approached their work in the most American way possible: they stockpiled a whole bunch of nuclear bombs and, one after the other, they detonated them out in the desert.

The team had an extensive list of questions they wanted answered, and they didn't skimp on the data collection; records from each test could fill a book (and they do). They tested the radioactive fallout when a device was detonated in the air. They tested whether the detonators were susceptible to outside weapons. They tested what happened to people who were near the blast (spoiler alert: they die). They even tested whether it was possible to contain the power of a nuclear explosion - which, as it turned out, was probably really good thinking. All in all, they conducted 29 tests between May and October of 1957 as part of Operation Plumbbob. No, that's not a joke....it's an actual name that was actually used to test actual nuclear weapons and it's at least part of the reason why our species is doomed.

One test, named PASCAL-A, proved to be a bit of a surprise. Up until that point, most of the bombs tested had shown yields well below what was expected; one in particular had yielded a mere 7% of the expected power. PASCAL-A, in contrast, exploded with fifty thousand times the anticipated force. In a cosmic stroke of luck, it was detonated to determine whether a nuclear blast could be contained underground, so instead of destroying everything in sight it was more-or-less contained (though it did manage to completely vaporize the five-foot-thick concrete plug  that was supposed to be channeling the force for an instrument readout....red flag? Naaaah.). Everybody involved was thoroughly excited about how big their explosion was.

...so excited, in fact, that they decided to go for round two. PASCAL-B was plonked into the bottom of a 500-foot-deep, four-foot-diameter pipe, over the top of which was welded a four-inch-thick steel cap for safety. And just to make sure that they didn't miss any potential discoveries, a high-speed camera was trained on the cap from the surface to capture any smoke / particles / etc which might escape around it.

Not about to be shown up by its predecessor, PASCAL-B detonated with the same destructive determination at the bottom of the pipe. Post-explosion inspection of the tube revealed extensive damage, and they didn't even have to cut the cap off to see it because it was absolutely nowhere to be found. As the search widened, the mystery grew....where had the cap gone?

After a search of the surrounding area turned up nothing, the team went back to the high-speed camera which had been trained on the cap. The camera, it turned out, had captured the cap at the moment of the explosion....but barely. In fact, the cap was only visible in one single frame, and even that only caught the very bottom edge.

Staring at photographic evidence of what should have been a physical near-impossibility, Dr. Robert R. Brownlee sat down for a bit of quick math, presumably taking a big swig of coffee just beforehand so that he could really nail a perfect spit-take when he finished. Using the frame rate of the camera and the size of the cap as his references, he calculated that in the single frame in which the cap was barely visible, it was traveling straight upward at a truly spit-out-coffee-here speed.

To put it into perspective: the fastest bullets in the world today travel at roughly 2600 feet per second. In the milliseconds following the destination, the four-inch-thick, four-foot-wide steel cap was traveling skyward at 184,800 feet per second. That's six times the velocity needed to escape Earth's gravity, meaning there's a non-zero chance that the first man-made object in space was a manhole cover that was moving fast enough to punch a hole in the next planet over.

It's worth noting that Dr. Brownlee and friends aren't sure that the cap ended up in space. Technically it was just flying in the direction of space at six times the velocity required to get there; it's not like Sputnik hit the thing on the way up. But we can all hope that at some point we'll hear a nice Houston, we have a problem over the speakers and it'll turn out to be a mysterious orbiting manhole cover. So maybe the lesson here is that if your first nuclear bomb is WAY more powerful than it's supposed to be, definitely blow up another one. Don't forget to film it....for science!